Buxton Fringe goes back to school 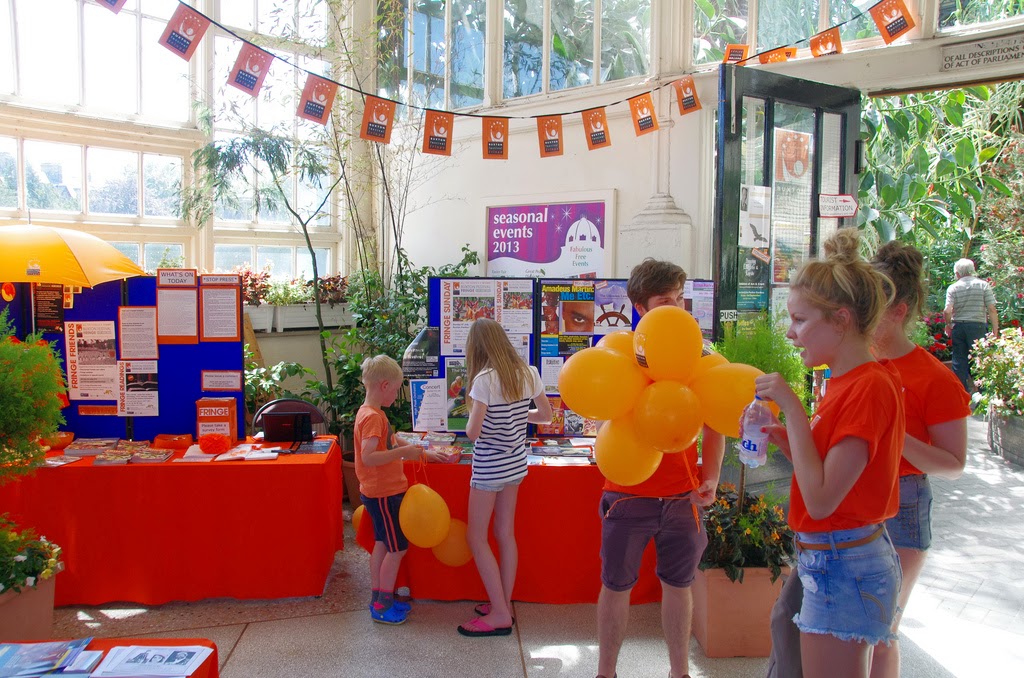 Just been down to Buxton Community School to talk to its bulging sixth form about doing volunteer shifts for us at the Fringe Information Desk.

I must say there was a very positive atmosphere there. They have been helping us for many years now and I’m sure will rise to the challenge again. It’s also worth noting that performing at the Fringe has pretty much become part of the curriculum for drama so look out for BCS productions, Arthur Miller’s All My Sons performed by Spotlight Theatre and Asylum from Dilate Theatre, the youngest theatre group to come from the school. The school is also providing a venue for Soiree from Fiction, a company that won an award at the Fringe a few years ago.

Buxton’s other secondary school is St Thomas More’s, colloquially known as Tommies. That hasn’t always been picked up as a venue but this year boasts two productions, Les Miserables Schools’ Edition from children’s community choir Mad Hatters Music and Trial by Jury - G&S from the talented and experienced PB Theatricals Youth Theatre whose dedicated directors fly over from America each year to make this happen.

There is plenty more young drama at the Fringe so do support it – it’s exciting to watch young talents emerging. They grow up fast. My own daughter, a former BCS student, is back this year with a show called After Alice at The Market Place written by Fringe-nominated young writer Lilly Posnett. Doesn’t seem long ago that she was playing Juliet to David Cooper’s Romeo at the school – I last saw David as part of Buxton Drama League’s performance of Oh What a Lovely War. Time to stop before I start reminiscing about the famous BCS origins of those ever-green Fringe favourites Three’s Company…

One last thing – as I left the school this morning, they asked me for some Fringe posters for a wall display. What a lovely idea – if anyone would like to do something similar in their own school or workplace, do get in touch.

Posted by Marketing Officer at 11:36