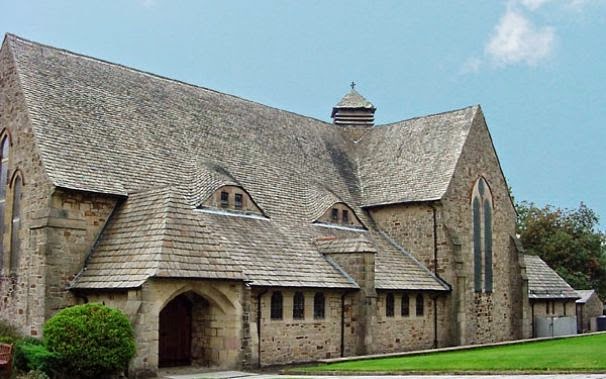 
Tomorrow the UK goes to the polls - and if the pundits are to be believed negotiations about who will be in or out of the next government should be concluded by the time Buxton Fringe starts in nine weeks time. No doubt Italian Fringers are comfortable about periods of political uncertainty but we are used to things being tidy and sharply concluded. The idea of spending weeks arguing about governmental legitimacy - whilst a change from talk of the weather and the pathetic English cricket team - would be hard to bear.

What we like to call "England's biggest summer open access arts festival" now has 171 events listed in its programme. Buxton Festival Fringe opens on Wednesday July 8th with 13 separate events - starting at 9.30 in the morning and going right through to 11.00 at night.

You could have a relaxing day taking in four art exhibitions at the Buxton Museum and the Green Man Gallery - which are adjacent and just up the hill on the way to the market place. If you need sustenance there is a deli - Bon Appetit  - next door, or a choice or pubs and restaurants all around the market place.

Beyond the market place is St Mary's Church built in the Arts & Crafts style; it is worth a visit in any case but all the more so during the Fringe. On our opening Wednesday there will be a feast of South African music and song. From 5-6pm Drum Tribe play the first of nine shows. Drum Tribe have played to 1,000,000 people in 25 countries but this is their first visit to Buxton. They promise an interactive show and audience members get to play.

At 7pm The Soweto Spiritual Singers take the floor for what should be a rousing and joyous hour of song. The Singers were at the Edinburgh Fringe last year and one reviewer wrote: The Singers know how to dazzle and excite their audience. Pitch-perfect songs in a variety of tones and paces unfold, each as pleasing as the previous. Energetic, playful soloists relay one another with professionalism and unwavering confidence. The show is pure spectacle, indulging in numerous pleasing costume changes - from the elegant, to the shimmering, to the colourful.

You might want to unwind a little and stroll back down towards The Crescent for something a little different later in the evening. If so Underground Venues - based in the cellars of the Old Hall Hotel - may be just the ticket. Their opening night of comedy and theatre sees the return to Buxton of Danny Pensive, Lifecoach. If it is not comedy you are after Cameryn Moore reprises 'Phone Whore (A one-act play with frequent interruptions)'. Last year's reviewer reported: There are no secrets, nothing to hide, and extremely little held back. It’s a frank, honest, and funny production that chronicles an evening with Larissa while she’s working, takes moments out to talk about what she does and take a hold on her emotions.

You'd still have time to get to The Old Clubhouse - sampling Mobberley Fine Ale's special brew 'Fringe Thespian' - to hear violin-hero Graham Clark team-up with Will Hawthorne for a late-night session of film soundtracks from the Sixties. Sounds like a perfect end to Day 1 (of 19) at Buxton Festival Fringe.