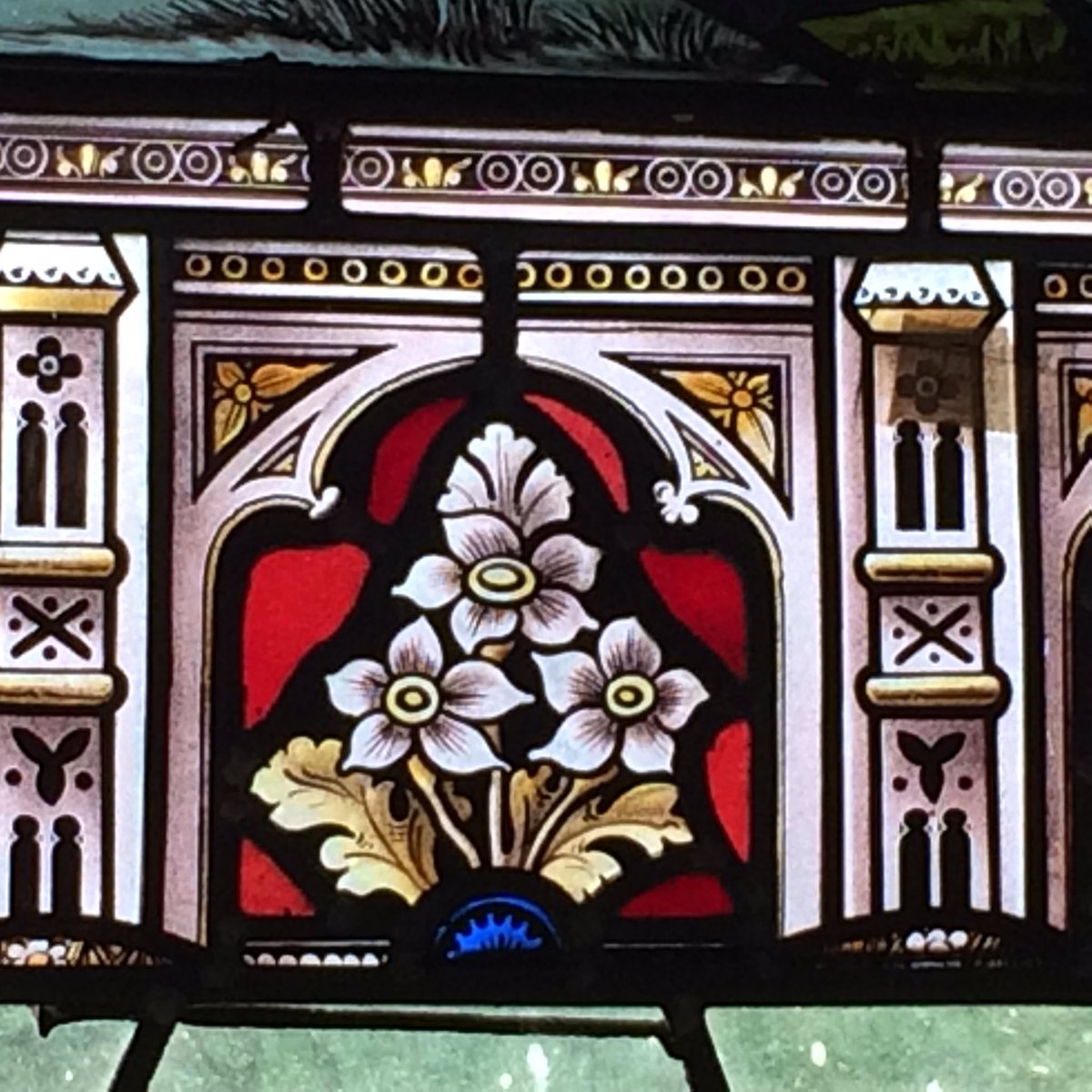 The Buxton Festival Fringe has always had a strong programme of musical events and this year is no exception. With almost 40 separate performances - from cabaret to symphony orchestra - the choice is mouth-watering. Six of Buxton’s churches - and Eyam Parish Church - will be hosting singers and musicians.
On the Market Place the Methodist Church welcomes the combined forces of the Tideswell Male Voice Choir and the Burbage Brass Band for what is sure to be an uplifting concert. The City of Manchester Opera is back with a programme of popular French arias and choruses. Two other vocal performances - both featuring COMO’s Margaret Ferguson - are in the programme. Margaret will be singing with The Maia Singers and as part of the quartet Vocivoices. Both concerts will include a mixture of much-loved opera and popular songs. Expect Mozart and Gershwin to feature prominently!
Partita - an ensemble specialising in Early Music - has been part of the Fringe for more than 20 years. The quality and variety of playing, singing and programming has earned a keen following. Partita offers two different lunchtime recitals at the Methodist Church. Also returning is the excellent Cheshire Chamber Collective whose concert includes quintets for strings and wind. The Sovereign Saxophone Octet brings wind music of a different kind. Arrangements of music written before the sax was invented will sit happily alongside jazz standards and originals.
The highly-talented pianist Eden Walker is making his Fringe debut at the Methodist Church. A graduate of the Royal Birmingham Conservatoire, Eden’s programme includes major works by Beethoven, Scriabin and Liszt.
The beautiful Arts and Crafts St Mary’s Church is worth a visit anyway but especially to hear Steven Wilkie and Simon Mercer playing music for violin and organ by Bach, Handel and Elgar. You can also hear the 30-strong Ordsall Acappella Singers with their joyful sound. They promise cake too!
It would be second helpings for the Singers because they are also performing earlier in the day at the United Reformed Church. The URC is home to a recently restored Broadwood grand piano which Jill Crossland is playing. Jill’s recordings of Bach have been enthusiastically received. The Broadwood also figures in Smoky Folk’s informal evening of song and music by a trio of proud northerners.
St John’s is the town’s biggest church and it will be well-filled by the High Peak Orchestra bringing music by Sibelius and Tchaikovsky, whose piano concerto will be played by Matthew McLachlan. The concert will benefit Blythe House Hospice and there will be an exhibition of original artwork to see. Also at St John’s is a special event - Vision - which uses words and music to relate the story of Abbess Hildegard of Bingen. This event is also part of the
Buxton International Festival programme.
St Peter’s Church, Fairfield, is hosting performances by Mr Simpson’s Little Consort which delighted audiences last year. Expect beautiful and haunting music by Purcell and Monteverdi. The Consort will also be playing at Eyam Parish Church. The Manchester Recorder Orchestra works tirelessly to rescue the reputation of the much-maligned instrument. Featuring nine sizes of recorder, an arrangement of Pictures At An Exhibition as well as original works, the performance at a Trinity Church might just change your life.